Westlawn was founded in 1930 and has been headed by David Smyth since 2014. David has put together a team dedicated to Westlawn's mission, and helping the school prepare itself for the next 90 years of operation.

Graduating Westlawn in the shortest time of any student in the past decade, instructor Eric Holohan has spent three years living aboard a 40-foot sailboat. He brings with him 20 years of experience in restoration, construction, and maintenance of small craft. He is a Lloyds certified marine surveyor and an ABYC Master Marine Technician, holding ABYC certification in diesel, composite construction and electrical.

Eric has his Yacht Master Offshore and Ocean certificates, with a radar license, and SOLAS certificate, He worked as a senior designer to McCurdy & Rhodes, naval architects, and continues to assist in the current build of their 50-foot historical oyster dredger project. Holding a U.S. Coast Guard 6-pack license, with towing and sail endorsements, Eric was a past recipient of the Hargrave Scholarship for Westlawn modules 3 and 4.

Holding several patents for high tech retractable flettner rotor sail systems designed for large cargo ships as well as robotic drone tugs and maneuvering equipment for green shipping technologies he continues to develop technologies in both the marine and other technical fields, such as Low speed tidal turbines, combined turbine / thruster rudder pods and even systems to combat the corona virus 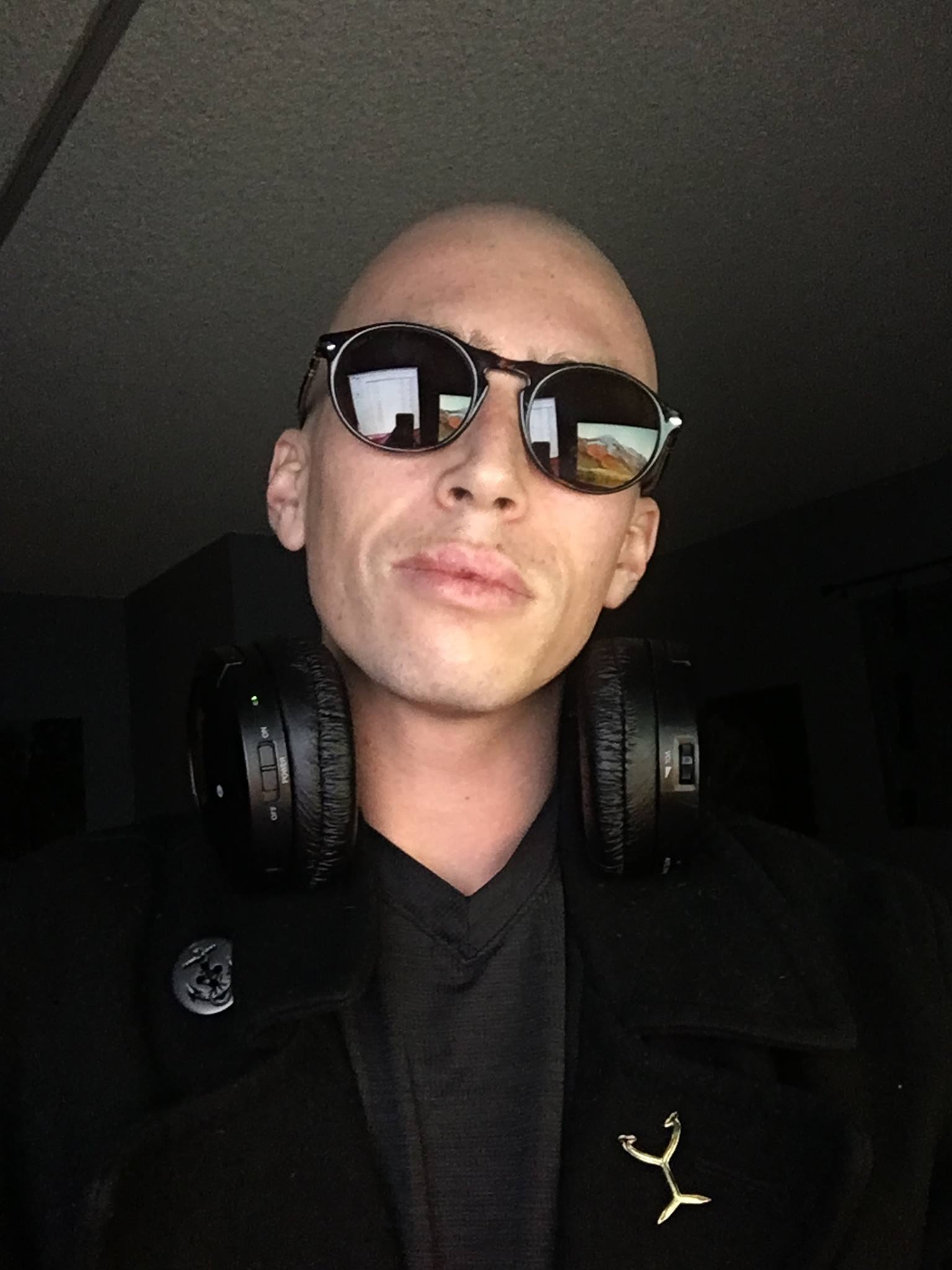 Warren Smyth has been instrumental in Westlawn's transition to modernity.

Starting with significant improvements to Westlawn's business model, Warren's rapid ascension into the executive staff was well earned. His applied theories have saved the school from insolvency, and his attention is now on spearheading a complete technical overhaul of the school's systems.

Delivering a whole new forum last year and now this website, next in his sights is digitizing the full course to further ease student access.

When Warren isn't busy with school needs, he loves skating, playing tennis with his girlfriend, snowboarding with his childhood friends, and sailing with his parents.

Cynthia joined us in 2016, when Mary Ann Gesner took her well earned retirement. Ever since, she has continued to impress us as she fills some pretty big shoes left by her predecessor.

Constantly demonstrating a deep interest in the success of our students, she is simply amazing at assisting them. Her diligence and care combine to help each student get started, deal with issues that may occur, and continues to assist them after they graduate.

Cynthia works from the school's offices in Bath, Maine inside the Maine Maritime Museum. When you contact Westlawn, it will be her voice that answers first.

From founding ports to landing spacecraft on other planets, Westlawn's Board of Directors is composed of accomplished mariners with a vast breadth of knowledge and experience. These gentlemen make Westlawn's toughest decisions. 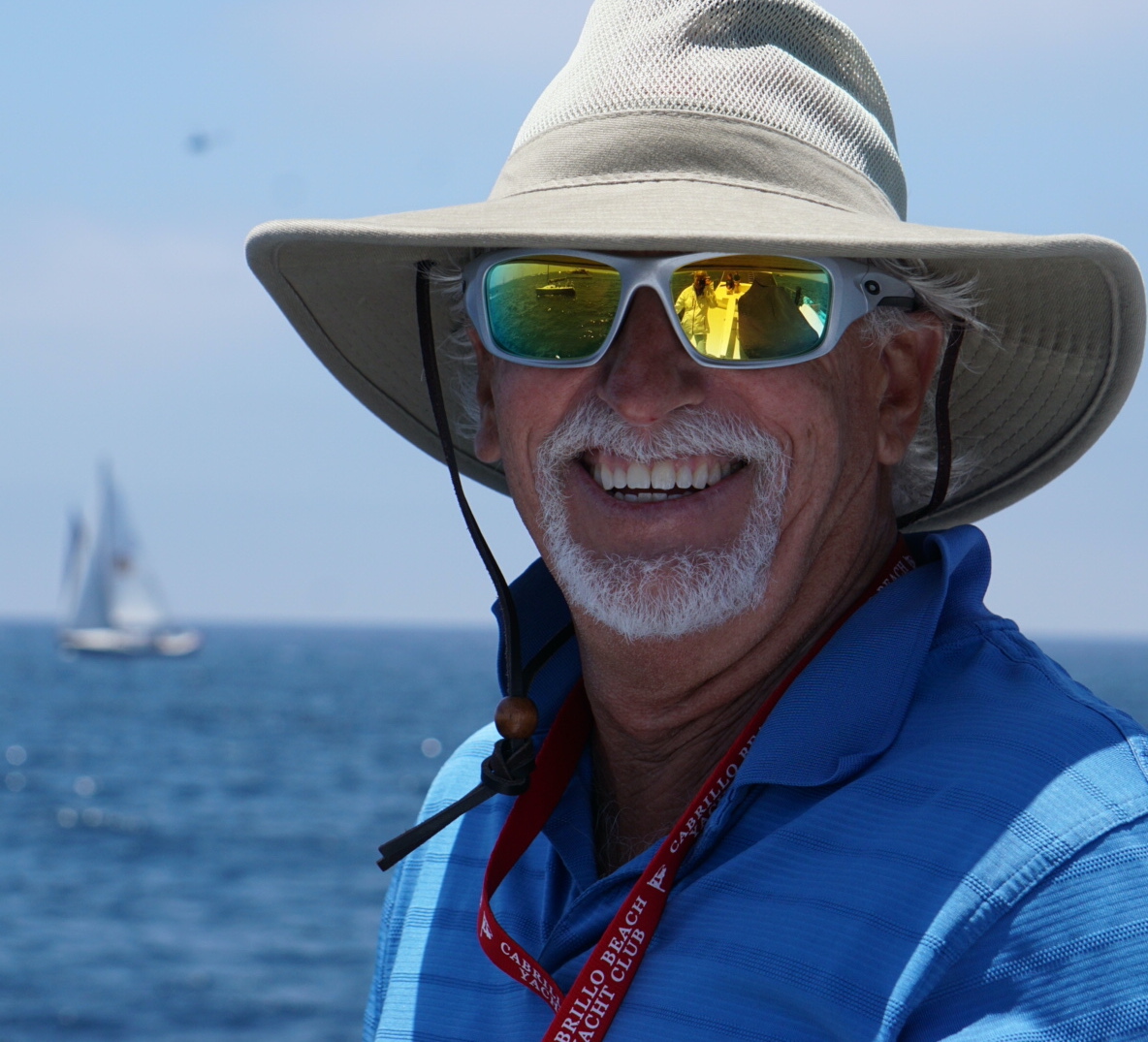 David has covered over 85000 miles on powerboats, and another 85000 miles under sail. He was raised in a large family with a private marina filled with up to a dozen different types of boats at a time: power, sail, racing, cruising, inshore, offshore. He has crossed the Pacific four times, Atlantic twice, two seasons in the Caribbean, and several seasons throughout Europe. His racing skills were honed by nearly daily races with or against his brother, Randy Smyth. From winning the Maxi class in Transpac to winning the Libera Classe A Deutsche Cup, his yacht race record is extensive and international. David developed what is now called DSS during his studies at Westlawn during middle school, using a 5o5 with C-Class foils oriented horizontally.

Computer science has been a big part of David’s professional life: David learned to code at age 14 while working on hand built pre-production versions of the world’s first microprocessor, where David wrote the transcendental math libraries for the SR-71 autopilot; during High School he worked on missile and aircraft flight control systems; while a sophomore at University David delivered to NASA the redundancy management, fault detection, and abort control software for the Space Shuttle; David’s university research included developing software fault tolerance system for the B-1B bomber, the F-35 initial design, and more; R&D in research centers for major international corporations included robotics, user interfaces, software architectures, and distributed systems; David was the Software Architect on all the Mars Rover missions.

David can often be found aboard his modified Olson 40, designed by Westlawn alumnus George Olson. David has performed a bare hull refit on the boat, and has converted her to and all-electric yacht including electric propulsion, as well as innovative rigging layouts to enable safer, faster, and easier sailing by a retirement aged sailor.

Westlawn is now the focus of David’s energies, as he works to give opportunities to the next generations. 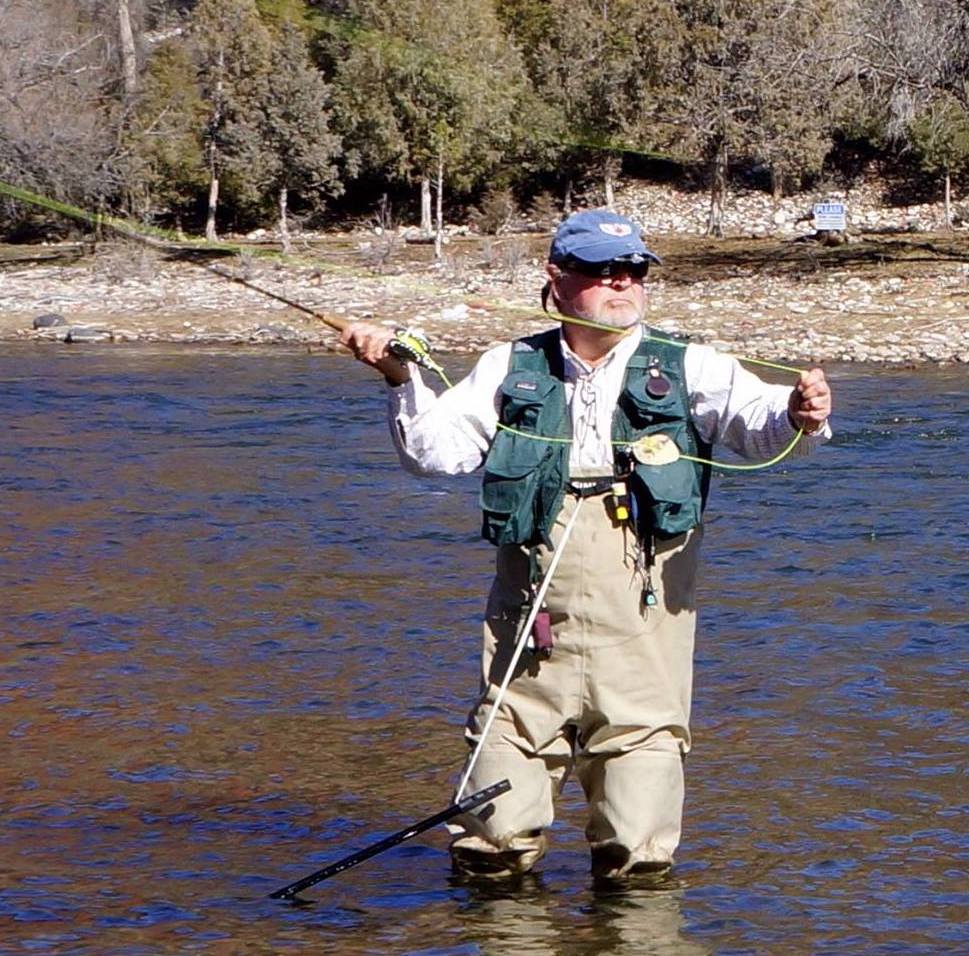 Tony Lawson has established a name for himself in both business and yachting. His first sailing experience came as a teen when he sailed from Holland to Barbados on a 1905 Baltic Trading Schooner.

By his early twenties he had moved permanently to Grenada where his involvement in property development led him to opening one of the first stone quarries there. Tony is a real rarity, a living self-taught quarry master.

His yachting exploits include winning the 1974 Antigua Sailing Week aboard his Swan 44 “Supercilious”, winning the Maxi Class in the 1979 Transpac with David Smyth. Over the years he has owned a range of racing and cruising yachts, both powered and sail, as well as commercial fishing boats. He has a particular interest in sustainable on-board systems.

In 2005 he created Team Concise; aimed at developing young offshore sailing talent, while introducing them to the many careers available in professional racing and on board charter yachts.

The team’s three Class 40’s, and more recently the Mod 70, Concise 10, have won, among other events, the Transatlantic Race, Normandy Channel Race, Fastnet Race and Class 40 World Championship, as well as holding the World Record for the Round Britain and Ireland Race (40-foot class) and the all-time record of 2 hours, 22 minutes for the 60 mile “Round Island (Wight) Race.”

When he is not building or boating, he can be found fly fishing in Russia, New Zealand or on Roaring Fork River in Aspen, Colorado. Tony is perhaps best known among his friends as the person who likes to give opportunities to others.